To Whom It May Concern:

My name is Timothy Adams. I’m a lifelong 4th generation resident of Montana who grew up in Seeley Lake. This is my public statement of my promise to promote the core values of the Green Part Platform through my candidacy for U.S. Senate and if elected, service in Congress.

I promise to faithfully promote the Green value of ecological stewardship. Growing up in a timber town in Western Montana, I know full well the value of having accessible forests as the centerpiece of a community. I support the Green platform which states that humans are part of nature, not separate from it and that we must maintain an ecological balance within the resource limits of our communities and our planet. I will support policies which move towards more sustainable energy usage and agriculture.

I promise to faithfully promote the Green value of non-violence and promotion of peace. We live in a nation committed to freedom, yet we imperialistically build over 800 military bases in 70 countries. Our military and foreign policy has become intimately entangled with the corporate military industrial complex, and we can now be surveilled secretly by our own government. The costs of perpetual war have been paid on the backs of the poor at home and abroad, and those veterans who dutifully fought for our country’s leaders have been failed at home with poor standards of healthcare.

I promise to faithfully promote the Green value of promoting social justice and the general welfare and quality of life of all people. I support public policy that seeks to promote equality of opportunity for all people regardless of race, ethnicity, class, gender, sexual orientation, age, nationality, religion or physical or mental disability. I will work to bring back the American Dream, where any person can live, work, raise a family and be a productive member of their community without having to pay unreasonable amounts of their income to basic living necessities. I support private sector unionization to provide a check on those who may seek to exploit labor, and government efforts to provide needed social safety nets for the poor and needy. I will promote any and all methods necessary to increase transparency of the political process, and eliminate corporate influence over our leaders, government and laws.

I promise to faithfully promote the Green value of engaged democracy and decentralization of power to let citizens have more local impact in their neighborhoods and communities. Our country was founded on the principle of stripping power away from a small powerful few in far off capitals which disregarded their citizens pleas for fair representation. I will fearlessly fight corporate, government, media and partisan consolidation of power and decision-making away from the people, and will call for renewed efforts to promote antitrust regulation against corporate monopolies and the return of the airwaves to the people from corporate profiteering and information control schemes.

Recently, corporately controlled media have sought to frame my campaign in a negative light based exclusively on cherry-picked past involvements. As many Montanans agree, no one’s beliefs about the world, nor do any persons fit neatly into any prescribed box or label. Montanans have a long history of voting for issues and people before parties. Ideological and partisan rigidity is one of the many reasons we have such a dysfunctional system of government in modern times.

I have worked extensively and supported efforts to stop imperialistic foreign policy and marijuana prohibition through the Libertarian party. I have supported efforts to allow more choice and less corporate influence in healthcare through the Republican party. I have donated to and voted for Democrats to support less militarization, corporate influence and the expansion of representation of LGBT persons, women and people of color in state and national government. I have worked extensively with LGBT organizations including leading QSA MSU for several years, the LGBTIQQAA+ organization at Montana State, and have served as a fundraiser and Board member for organizations like QSA, AIDS Outreach, the Western Montana Gay and Lesbian Community Center and the Imperial Sovereign Court of the State of Montana. If the corporately controlled, partisan-aligned media wish to put a label on me, it speaks volumes more to their agenda and out-of-touch outlook on Montanans than anything about myself or my character or beliefs.

I hope that Green party primary voters and party members will reserve judgment until getting to know their candidates. As I talk to more and more Green party members it becomes clear that the same machine seeking to discredit our grassroots movement would rather people of all political stripes merely get in line and do as they’re told. We will not. We will continue to fight for the values of the Green party and exercise our duty to be involved citizens of local, state and national government. I humbly ask for your vote and look forward to an engaged primary process. 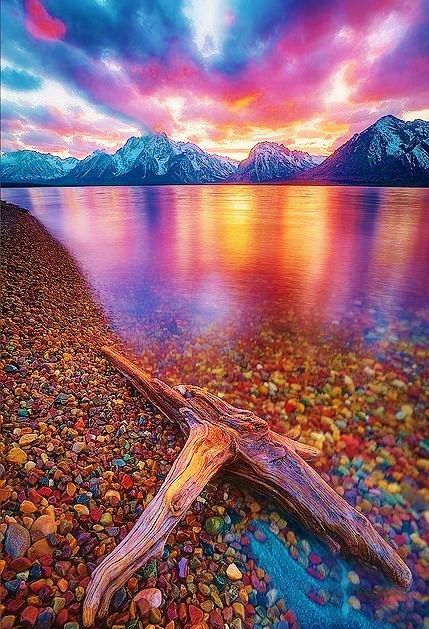